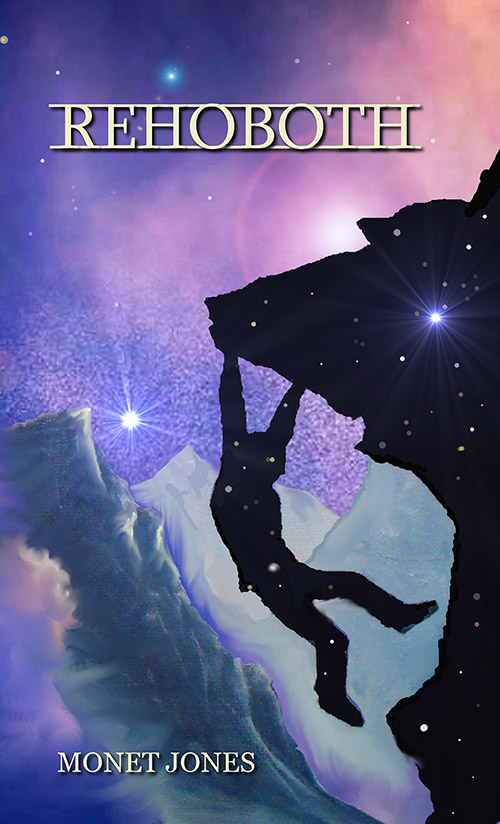 An action/adventure science fiction novel spanning the Galaxy and the next century.

The Supreme Command Officer of CoFed assigns Jarret a mission. He is to voyage to Rehoboth and obtain the data code key which provides that domed city with the most advanced technology in the galaxy.

His former love interest, Ann, will now be his commanding officer. Surviving several attempts on their lives, Ann and Jarret voyage from Earth to the domed city at the edge of the galaxy.

Rehoboth proves to be an idyllic place. The peace and harmony of its people convince them to settle there and not return to Earth.

However, Ann unknowingly brought the seeds of the city’s destruction with her.

Jarret is forced to climb the impenetrable mountain that looms above the city to retrieve the code some believe responsible for Rehoboth’s extraordinary lifestyle. In the mountain lab, he discovers secrets linking his past and future to the welfare of the city and galaxy.

Is the Utopian lifestyle of Rehoboth the result of superior technology or the benevolence of the Holy One?